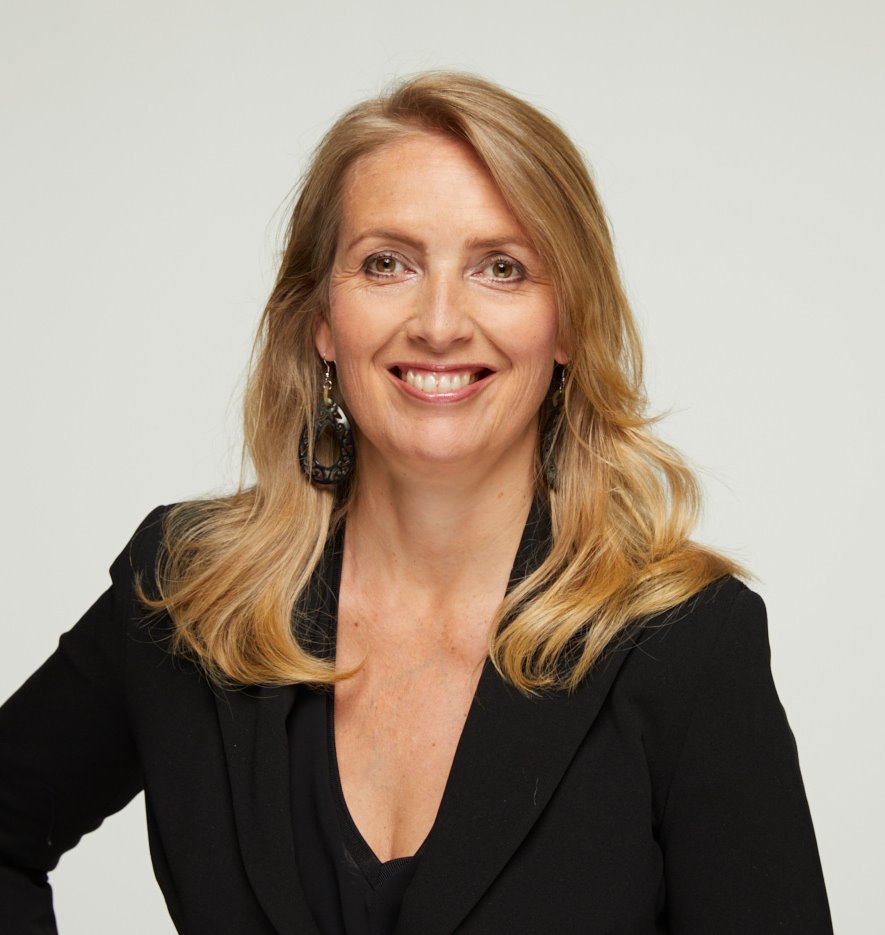 The universe was trying to tell me something

I vividly remember the moment that I felt it in my heart that it was time to
change my career journey. I was in London attending the Unleash the
power within event of Tony Robbins. Something that I had on my bucket
list for quite a while.
But let’s not jump ahead.

‍
A couple of weeks before I had a ski accident while being on holiday with
my girlfriends, which had become a tradition ever since our time in
university. We had a marvelous lunch on the slopes with a little bit too
much wine…so I guess I have nobody to blame then myself. I ended up
having my ligaments, kneebands and meniscus thorn, a triple trauma
they call it, and ended up in a wheelchair and with croches for a couple of
months.
Funny enough, the moment I hit the snow I knew something was really
off, but I wasn’t stressed. It was more some kind of realisation that the
universe was trying to tell me something and I hadn’t been listening.
Slooooooow down! And here you had it, now I had to.
In my role as Global HRD @ HKM I don’t think there has ever been a
period that allowed you to breath, there was always something that
needed urgent attendance. Setting the people agenda, opening 100 new
stores a year, preparing for an IPO or sale, opening new countries,
reorganisations – you name it, let alone the emotions that run high in a
fashion retail business when collections fail or succeed.
But too be honest I was mostly driving a very high pace and intensity
myself, I really wanted the business to become a much loved brand and
the HR department needed lots of love, management and innovation. But
lately it had been intense to a point that wasn’t sustainable anymore.
Nevertheless, head down, roll up your sleeves and the Dutch mentality of
no wining, kept me going, Until that beautiful day in Austria..

I had planned to go to London to attend Tony Robbins the week after the
accident and visit my friends in Australia a couple of weeks later, I hadn’t
been back for 5 years and longed to go. But how to deal with travelling
alone being in a wheel chair and taking your 7 year old son with you
as well.
At day one of Unleash the power within, the Tony event, we were
challenged to walk on hot coals with your bare feet. Something that
requires enormous will power. I was in a wheel chair but nevertheless
decided to take the challenge on and with assistance walk the coals
as well. I had all kinds of fears and mostly was concerned about the pace
that I would be walking the coals with as mine would be much slower
then others and surely it would hurt…
Anyway, I did it, I walked the coals and didn’t feel anything. So there it
was, the moment of realisation: You can achieve anything! if you put your
mind to it, focus and determination.
Knowing this, would I be able to do something that I feared and desired
at the same time. Being my own boss. I never thought about it before, I
was following the typical HR career path and most likely the next step
would be another HR Director position at another company. Would I dare
to let go of my job security, deal with my ego, accept financial loss, lose
my work identity and take a plunge in the unknown….do something
totally out of my comfort zone. Start my own business? I guess I did.
‍

Never could I foresee what was ahead of me…